For more than 20 years in the restaurant business, he worked his way up from waiter to CEO. In 2008, he headed the startup restaurant Michael’s (a project of Mikhail Gokhner and Mikhail Druyan), which quickly became one of the most fashionable places in secular Moscow. This was followed by an offer to take the position of General Director of the Moscow restaurant-club CHAPURIN BAR. A little later, as General Director of a number of restaurants of the Ginza Project group of companies, he led such projects as LOL restaurant (a project of Denis Simachev and Ginza Project), PPL restaurant (a joint project of Arkady Novikov and Ginza Project), THE GARDEN restaurant — firmly entrenching it among the top restaurants in the capital. Worked as an anti-crisis curator of restaurant projects Barbados and don’t Tell Mama. At the moment, the main project is the MODUS restaurant on Plyushchikha (ModusFriends holding). The restaurant project (a three-story mansion) was created from scratch (design, construction, launch), and, to date, it has been successfully operating, maintaining a constant audience and stable turnover for about four years.

Andrey Zhdanov — brand chef of the Modus Friends restaurant group — one of the most progressive and famous chefs in Russia. Among professional achievements – the silver prize of the competition of young chefs «Silver Triangle», participation in the Russian-French tour on the Cote d’azur, getting into the list of the TOP 5 best chefs in Russia, the title of the best «fish» chef and winning the nomination «Chef of the year». Afisha.ru.

I’ve been in the industry for 18 years. Worked in high-profile projects in Moscow such as: City Space bar, Mercedes Bar, Montis bar, Aviator Bar, Russian Cocktail Club and others. Co-founder of the Internet resource «Master-Mixologist» and the brand «Cocktail Sword». He is the founder of the «Liquid Cuisine» direction in Russia, works in the direction of «Gastrobotanika» and local products.

Sommelier, hedonist, traveler, broadcasting the deep world of wine and gastronomy in the Modus Friends team. The founder Of the food channel on You Tube is a Wine Snob. 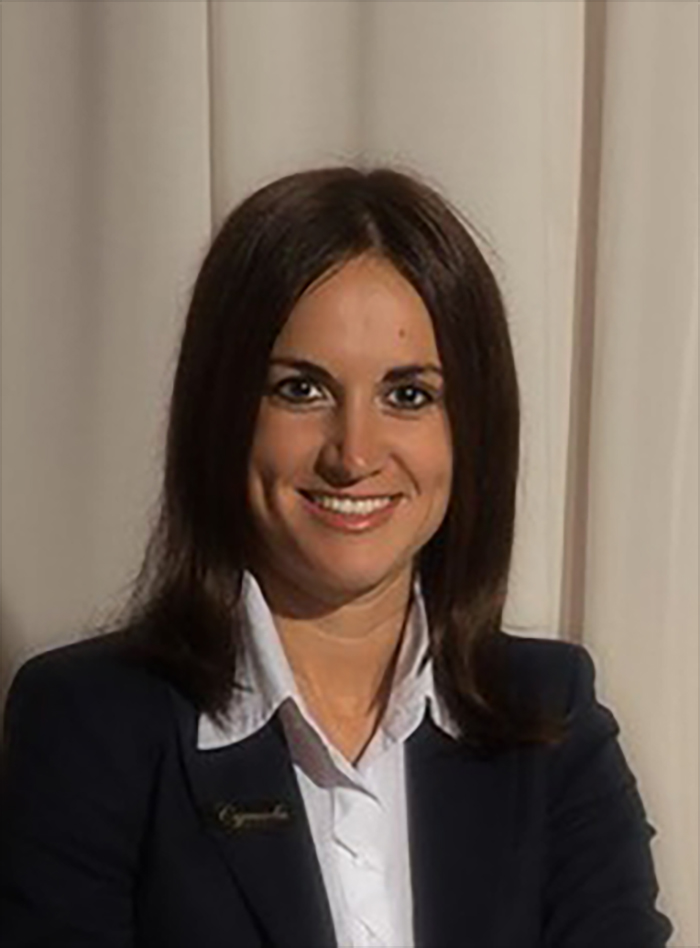 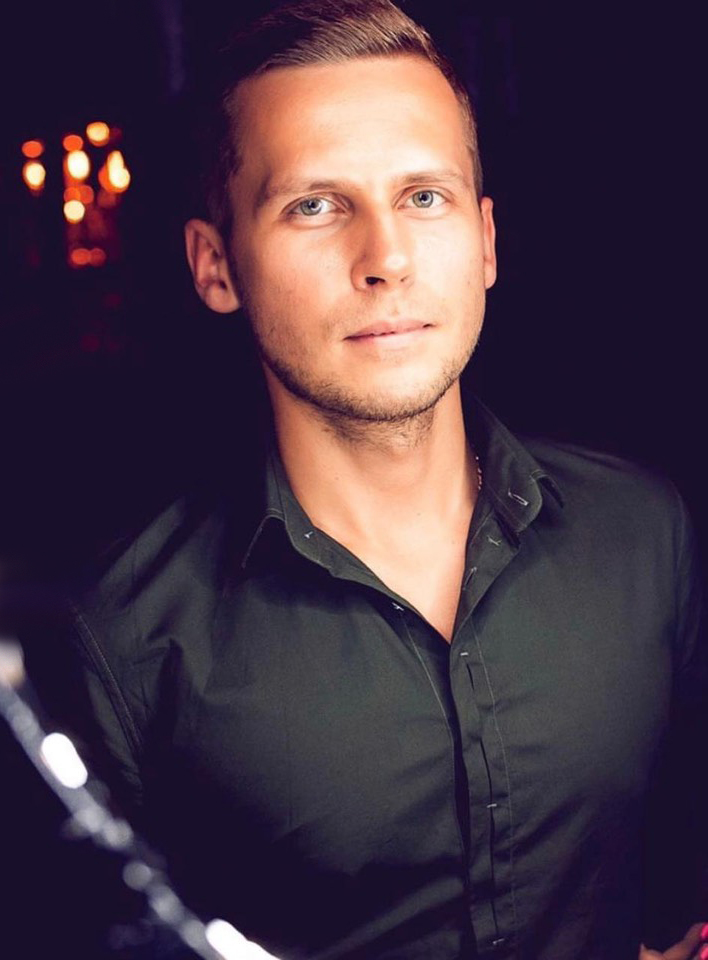